Solvent effect investigation on the Conformational behaviors of 1-fluoro-N, N-dimethylmethanamine and analogs containing P, As atoms

NBO analysis, hybrid density functional theory (B3LYP/6-311+G**) based methods were used to study the anomeric effects (AE), Stereoelectronic interactions, dipole-dipole interactions on the conformational properties of 1-Fluoro-N, N-dimethylmethanamine (1) and phosphorus (2) and arsenic (3) analogues.Moreover, relationships between stability of the anti-conformations of 1-Fluoro-N, N-dimethylmethanamine (1) and the analogs containing P and As (2, 3) compared to the gauche conformations of these compounds in solvents with different dielectric constants were investigated. Results indicated that the anomeric effect depended on the nature of the substitution present in the compounds and decreased when the dielectric constant of the environment, increased. The anomeric effect was confirmed by electron transfers from donor non-bonding orbitals to antibonding orbitals through using bond-length changes. The structures of compounds (1-3) were then investigated employing the theoretical method. The values of Gibbs free energy (ΔG), the anomeric effect (AE), dipole moment, structural parameters, and electron transfers of the stereoisomers in solvents with different dielectric constants were calculated. Results showed that the anti conformers of compounds (1-3) were more stable than the gauche conformers, and this stability trend was explained by changes in dipole moment and in anomeric effect. Furthermore, the change from the N to the P heteroatom increased the stability of the anti form compared to the gauche form. Moreover, the anti conformers were more stable than the gauche conformers when non-polar solvents were used instead of polar ones, but this trend was completely reversed with the change from the P to the As heteroatom. 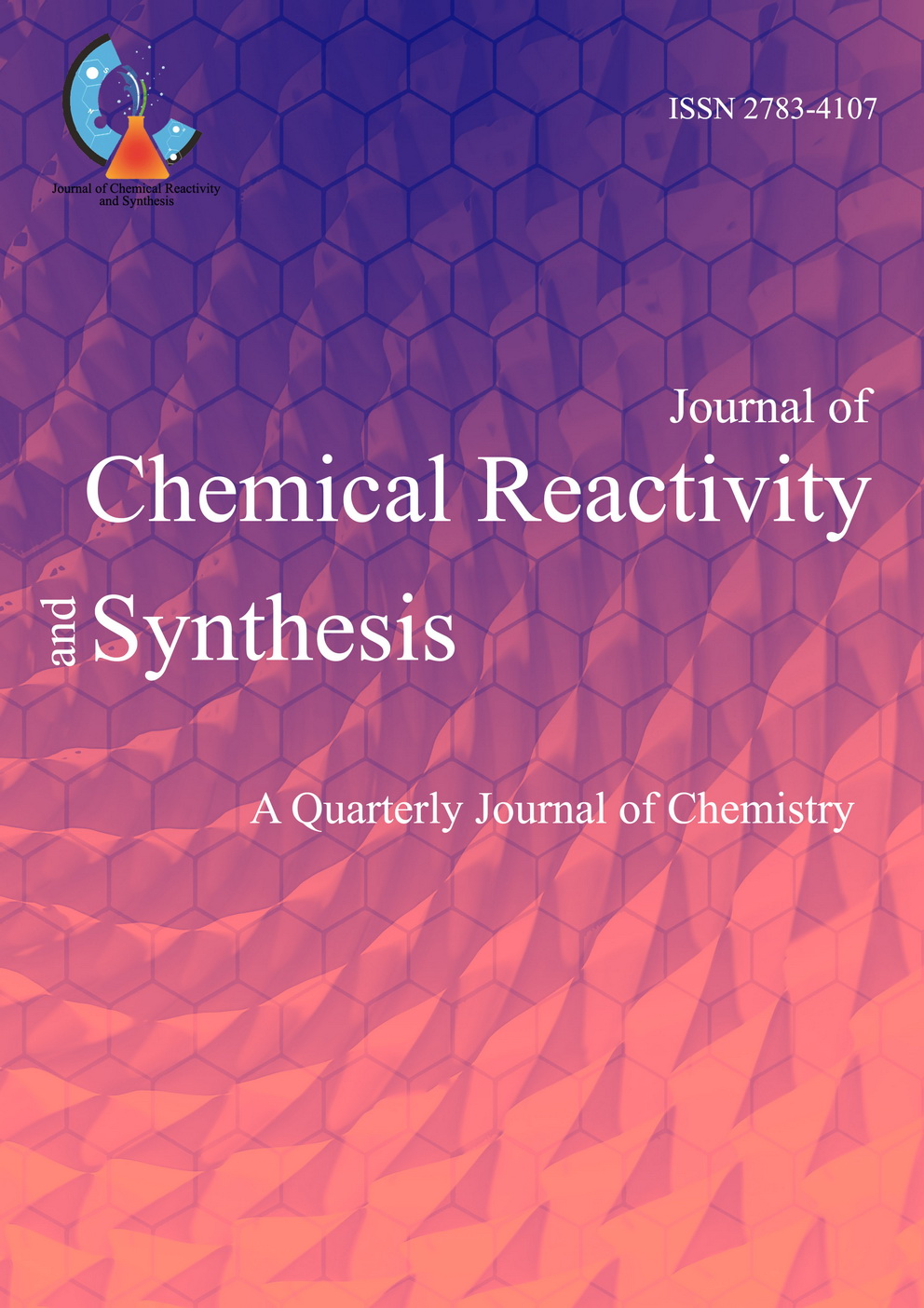